Serendipity is the effect by which one accidentally discovers something fortunate, especially while looking for something else entirely. The word has been voted as one of the ten English words that were hardest to translate in June 2004 by a British translation company.

My first digital serendipity was in the 80’s when I was in primary school. I went with my parents to look for a bicycle as a birthday gift (instead) I saw a Commodore 64 in the shop window and I fell for it. Here the story begins…

.extended story about my virtual ID/Entity. 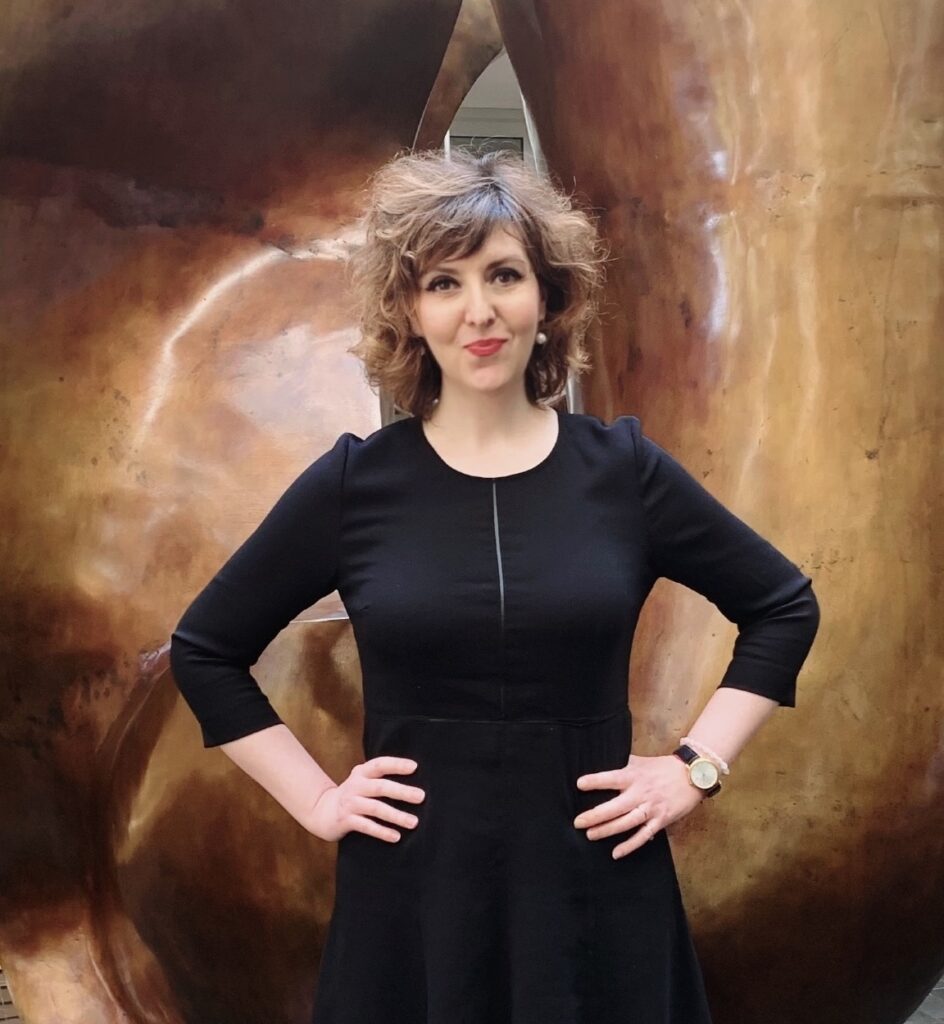